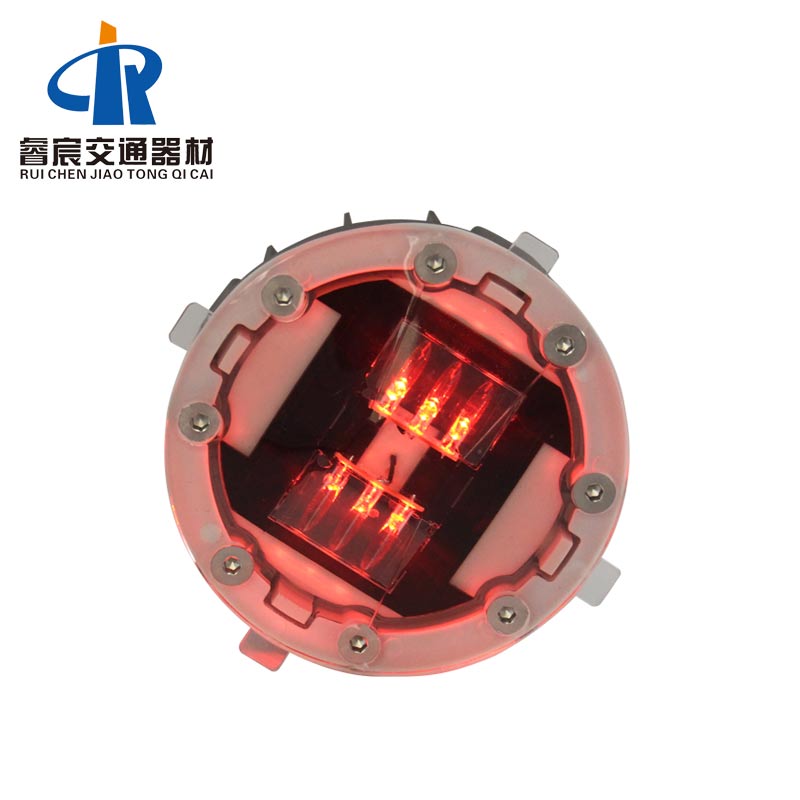 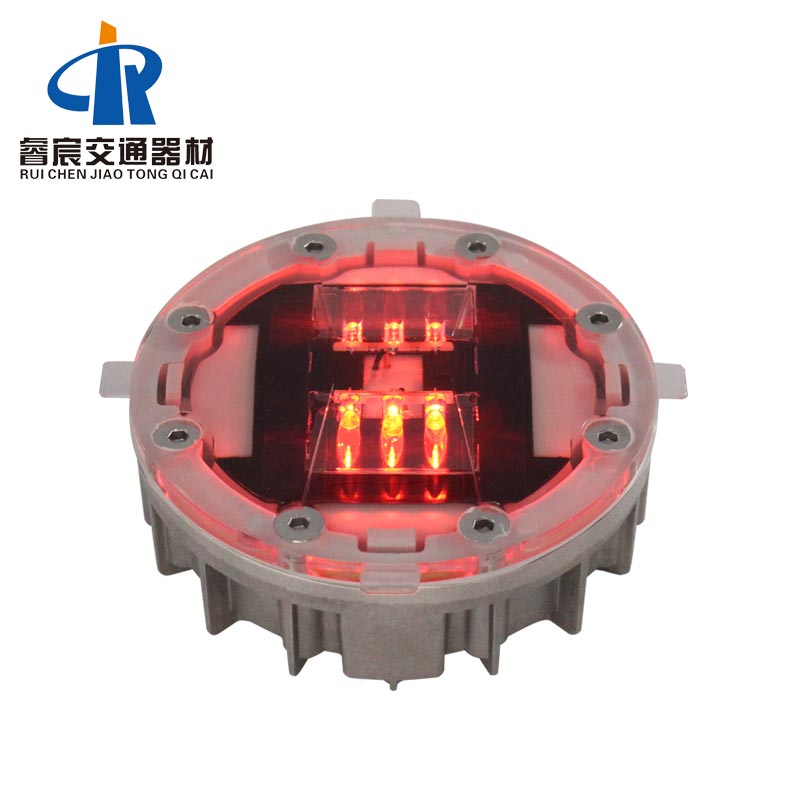 The Solar Road Stud Light usually work until late at night. And the best advantage of hot-sale products is that they could be installed in poor places with poor sunlight. Whatever we are poor or rich, we can enjoy the convenience that roads studs bring us.

Ruichen Transportation has specialized in the road safety industry for more than 15 years. Solar road studs can be customized according to your requirements. As a professional solar studs supplier, we are committed to providing customers with high-quality road signs, solar road studs, reflective road signs and other solar road signs to bring customers an impeccable user experience.

Our solar road studs are of high quality and strong enough to withstand pressure of 30-40 tons, with flashing or constant mode, and 5 colors for your choice.Solar road studs can be commonly used in areas where traffic accidents occur frequently, and can also be used as temporary lighting equipment.